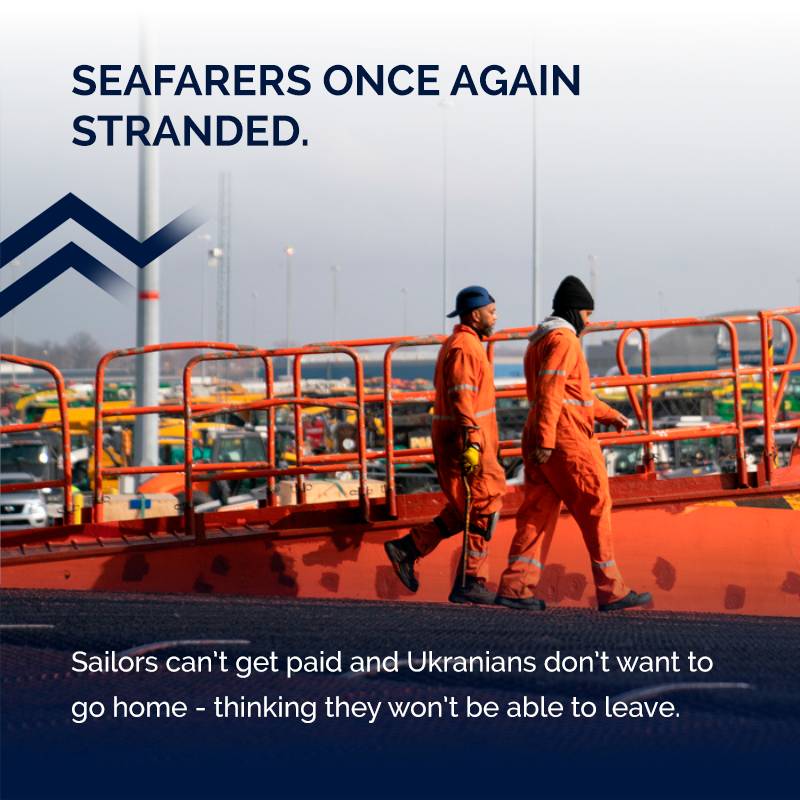 It is incredible how two years ago we were experiencing port congestion and seafarer shortages due to pandemic-related restrictions. Now, seafarers are basically stranded from not being able to disembark on the port they were supposed to, or embark on their scheduled vessels. It is an even bigger problem, since 10 percent of the world’s 1.89 million seafarers come from Russia, and 4 percent come from Ukraine, according to Foreign Policy.

From around 100 vessels unable to dock on Ukrainian ports, hundreds of sailors are facing not getting paid, not being able to go home, or not getting to consider an outcome to this uncertain situation. These seafarers are not only feeling stranded but some have also been victims of the invasion, including a seafarer killed last week on a cargo vessel that was hit by a missile. According to Guy Platten, the Secretary General of the International Chamber of Shipping, seafarers “must be allowed to depart the area of conflict and avoid further humanitarian incidents.” If only it were that simple. Some seafarers are hired by Russian companies, and even though they are not of Russian nationality, they are now denied their pay on top of being held in a vessel for longer than intended. 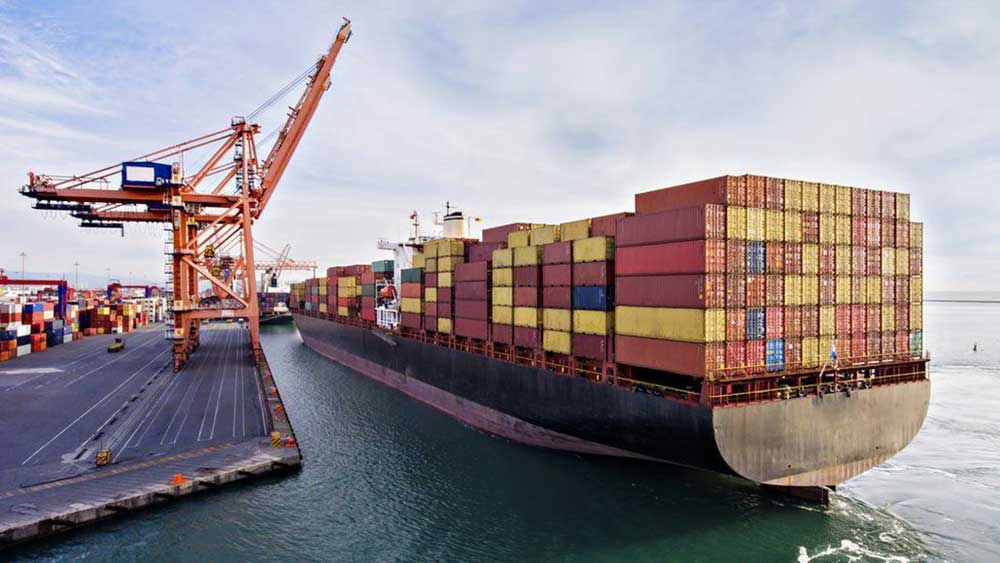 The larger problem comes from vessels not being able to leave the Black Sea. According to Bloomberg, “there are no harbor pilots to guide them out, according to owners and ship managers.” Ports where vessels were supposed to dock are now blocked, and there is an inherent risk over vessels who are already in the Black Sea.

It is now in the power and collaboration of big players, embassies and organizations to repatriate their seafarers. A video was released last week of around 40 crew members who were evacuated from four different vessels. Conversations have also developed between a tanker lobby group and Kiev, as some seafarers want to end their contracts early and be of military service in Ukraine. From the seafarers' largest group - Philipinos, 21 crew members were repatriated from Ukraine and are on their way to Manila. 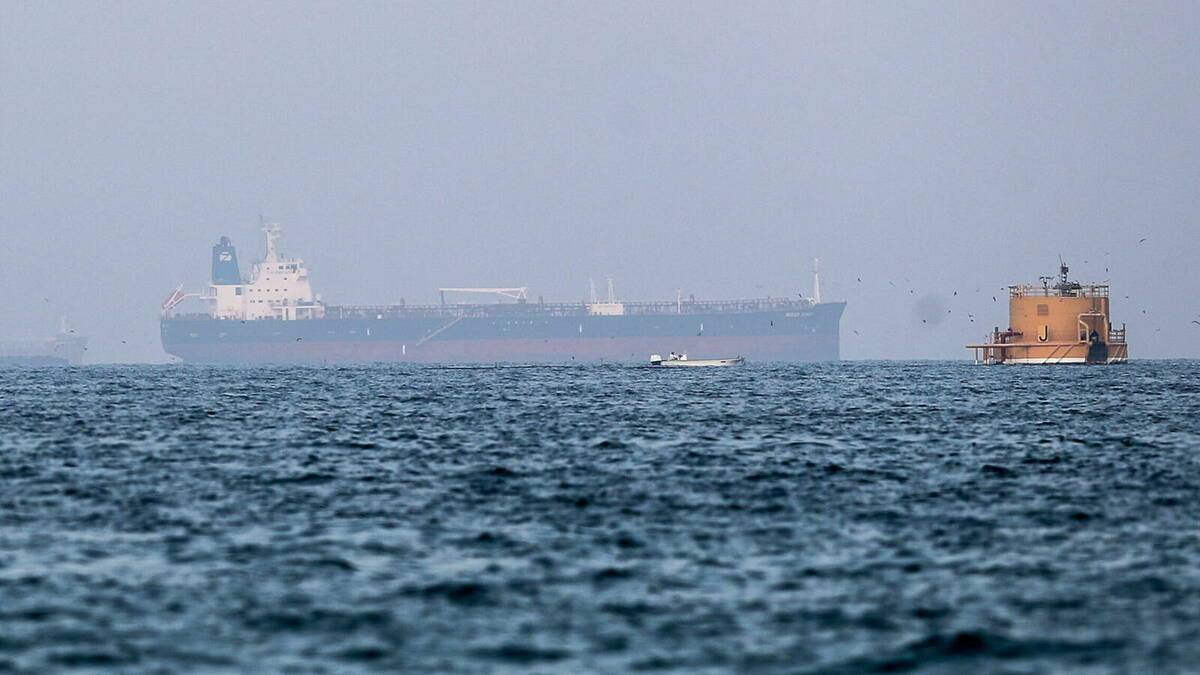 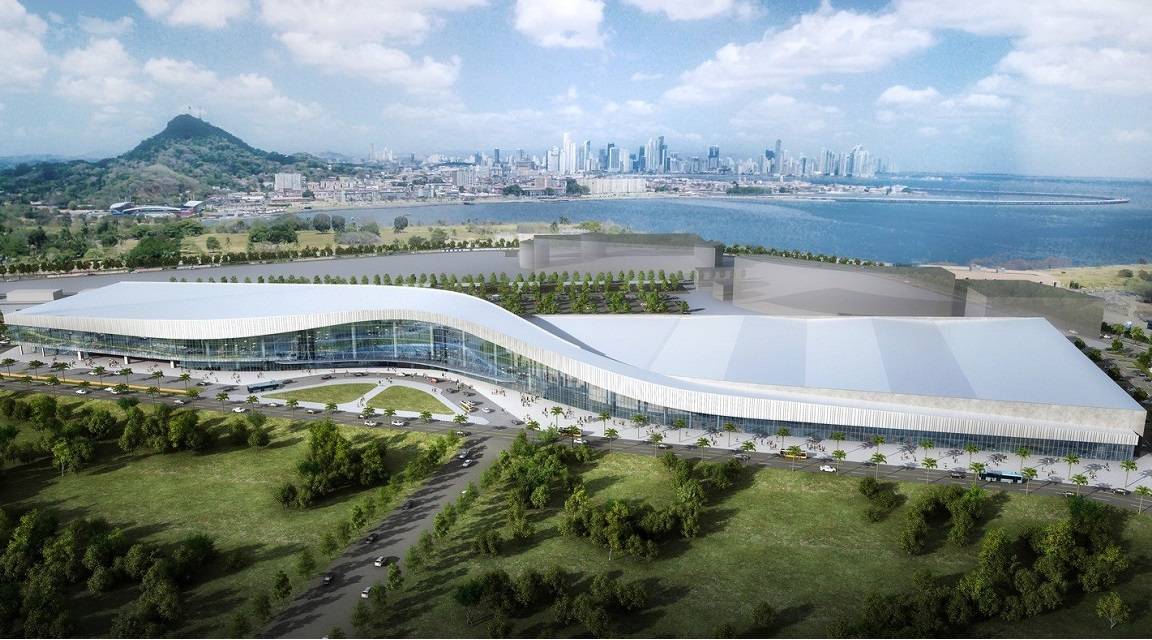